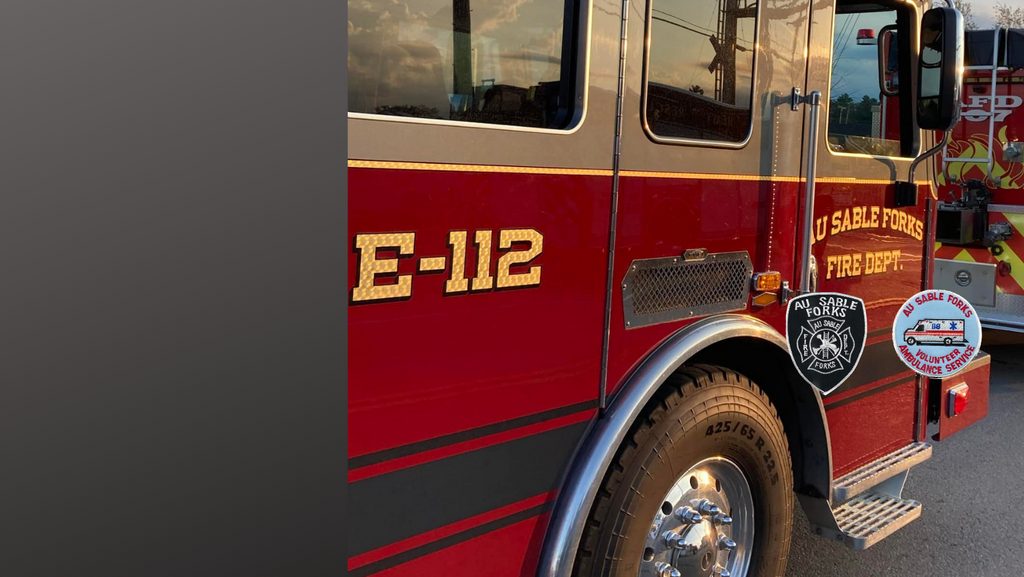 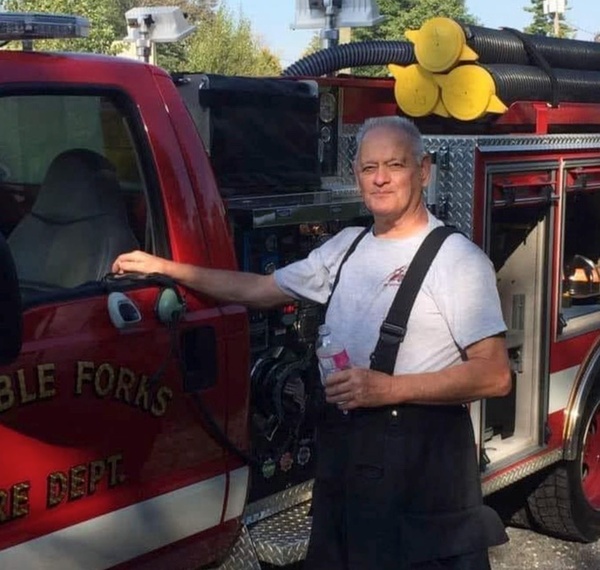 Alfred married Rita (Ferris) Rougeau on May 25, 1968 and they were married 53 years. Rita's sister Jean was like their daughter to them and Michelle & James Yourdon were like their grandchildren.

Alfred loved golfing, hunting, and watching sports, but his passion was the fire station.

Alfred was preceded in death by his father Henry, and his mother Kathleen, and sister Lenora Dillard.

He is survived by his wife Rita, his brother Richard M. Rougeau, sister & brother-in-law; and several nieces and nephews.

The family extends their invitation to all to attend a reception in Al's memory after the service at the Au Sable Forks Fire Station.

To order memorial trees or send flowers to the family in memory of Alfred Rougeau, please visit our flower store.