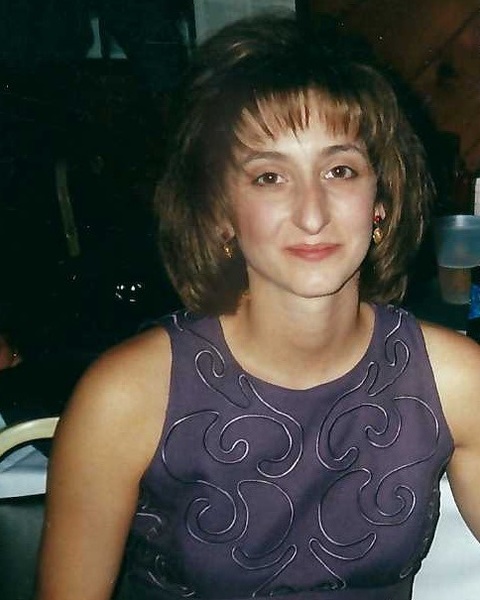 Angela Jean Fitzgerald got her wings on October 4, 2022 at 12:41 a.m. after a four month fight with stage four lung cancer.

She was born in Plattsburgh to Lorraine (Forbes) and Bobby Darrah on August 29, 1969.

Angela attended Holy Name School and graduated from Au Sable Valley High School. She attended Boces and earned a degree in cosmetology. She attended radiology school at CVPH lacking one month from her degree. She was previously married to Patrick Fitzgerald for 25 years having two sons.

To order memorial trees or send flowers to the family in memory of Angela Fitzgerald, please visit our flower store.