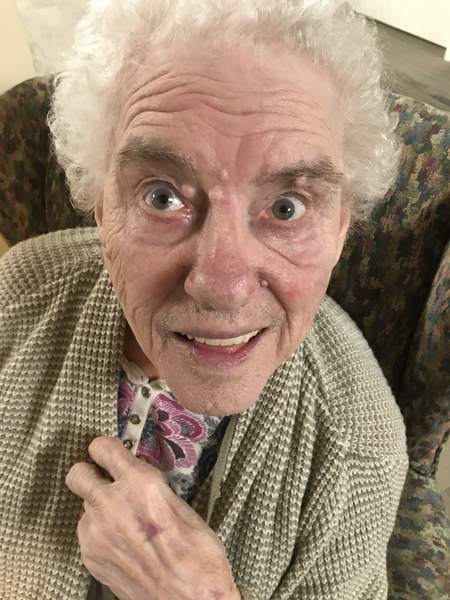 Her employment began at the Lake Placid Club and continued on from there. She especially enjoyed delivering flowers for Apple Blossom florist and the recipients were happy to receive their flowers. Later she was a greeter at Wal-Mart where she was able to see friends and neighbors.

Delia enjoyed bowling and she was a founding member of the Au Sable Forks Volunteer Ambulance Service, and a longtime member of the American Legion Post 504 Auxiliary.

She was predeceased by her parents, brother Leo Murcray and stepsister Grace Lucia and Adah Plumadore.

To order memorial trees or send flowers to the family in memory of Delia Sheldrake, please visit our flower store.