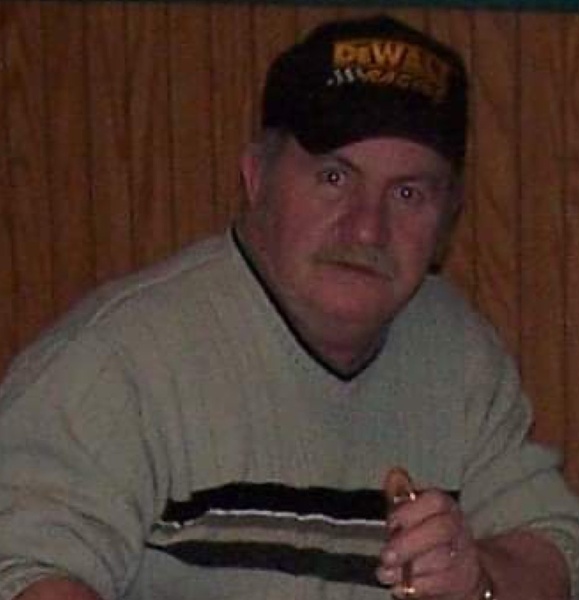 Donald Estes passed away September 28, 2021 at the age of 70. He was born to the late Francis Estes, Sr. and Matilda Labounty Estes.

Don served in the U.S. Army from 1971 to 1974; and he was an avid hunter and fisherman. He served faithfully with the Au Sable Forks Fire Department for over 30 years, but most of his enjoyment in life came from spending time with his children and grandchildren.

Don married Carol Dubay on October 25, 1975 and to this union they had three children: Todd, Erica, and Meegan.

A Mass of Christian Burial will be celebrated on Saturday, October 9, 2021 at 11:00 a.m. at Holy Name Church, with interment to follow at Holy Name Cemetery, Au Sable Forks.

Donations may be made in Don's name to Au Sable Forks EMS.

To order memorial trees or send flowers to the family in memory of Donald Estes, please visit our flower store.