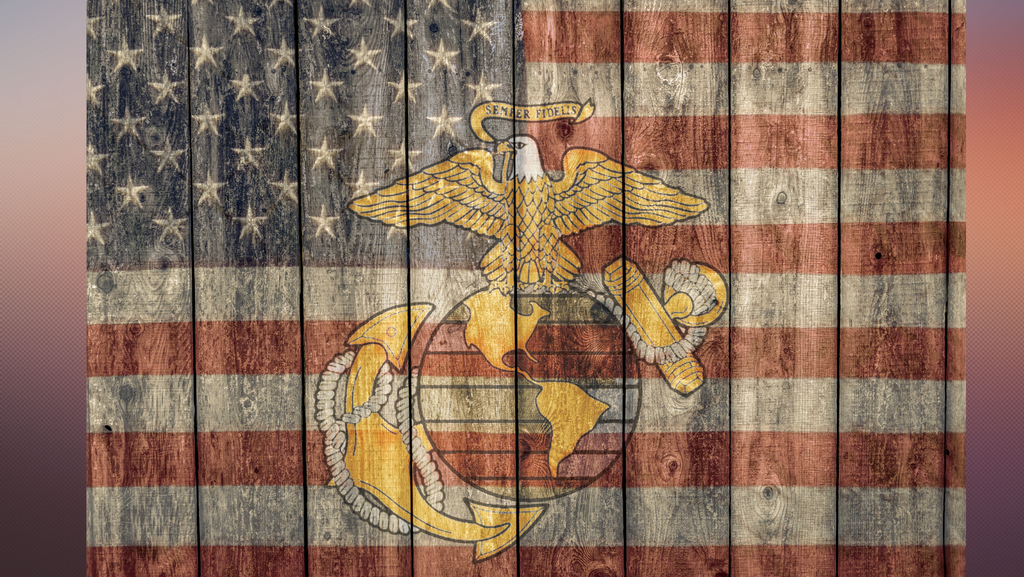 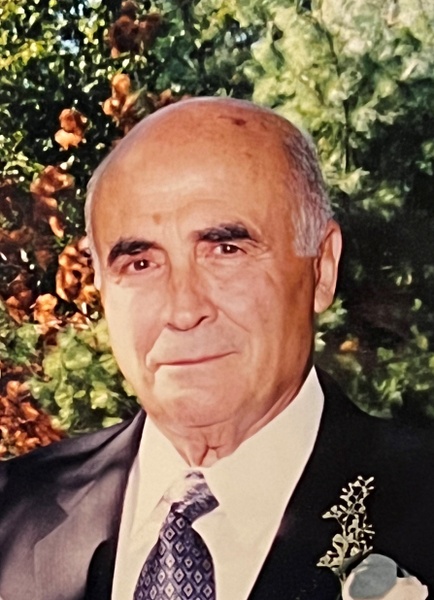 Born on November 11, 1927, he was raised in the Bellevue neighborhood of Schenectady, New York, and was a graduate of the former Nott Terrace High School. He served proudly in the United States Marine Corp.

He ultimately found his employment passion with the I.B.E.W.; working as a union electrician; Business Manager of the former Local Union 166; International Representative; and retiring as International Vice President of the Third District of the I.B.E.W. He loved his job and the lifelong friendships he forged with the fellow union members.

He found his sport passion in skiing and spent countless days on the slopes of New York before spending winters in Colorado and later Utah. He skied well into his nineties before age simply wouldn't cooperate with what he loved to do so much.

He is survived by his wife, Barbara, his daughter Kathy (Paul) Tourtellot of Guilderland, NY; his daughter Lori (Walter) Nielsen of East Greenbush, NY; his grandchildren Don Tourtellot of Wilmington and Maeve Nielsen of East Greenbush; his sister and brother-in-law, Frances and Mike Bartholomew of Albany, NY; and his nephews Bruce and Mark whom he greatly enjoyed a visit with recently.

His favorite times were gatherings with family and friends; as long as we were all together it brought a light to his eyes. Dinner at The Bears, a good Rob Roy, Thanksgiving feasts with the LeTarte family; Father's Day cookouts and every family member's birthday celebrated; theater shows featuring his granddaughter Maeve; he attended every school event and sporting event and graduation for both Maeve and D.J. We'll have an empty chair with your cap on it at Maeve's graduation in May.

Burial will be private at Saratoga National Cemetery. There will be no public services.

Memorial contributions in memory of Don may be made to the Wilmington Fire District, 1197 Haselton Road, Wilmington, NY, 12997; or Toys for Tots, at www.toysfortots.org .

Rest in Peace Papa....it was a helluva ride.

To order memorial trees or send flowers to the family in memory of Donald Funk, please visit our flower store.