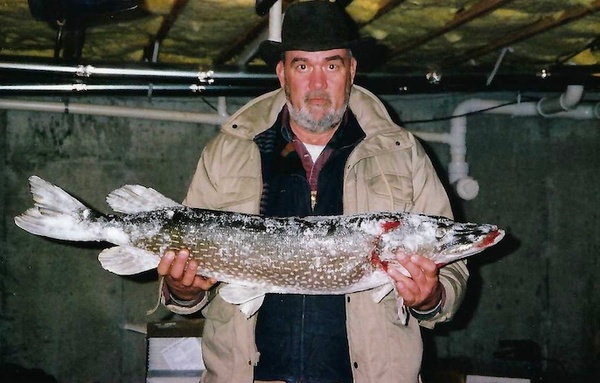 He attended Keene Valley Central School and graduated in 1965. Butch enjoyed playing sports and was an avid hunter and fisherman. He loved being outdoors, and loved playing golf.

Before 1980, he was in charge at the Bobsled run in Lake Placid, and he traveled to Austria with the team. He was a member of the Carpenter's Union in Plattsburgh.

Butch was predeceased by his parents, and his sister Evelen Kane.

A Celebration of Life will be held at the convenience of the family.

To order memorial trees or send flowers to the family in memory of Glenn Martin, please visit our flower store.