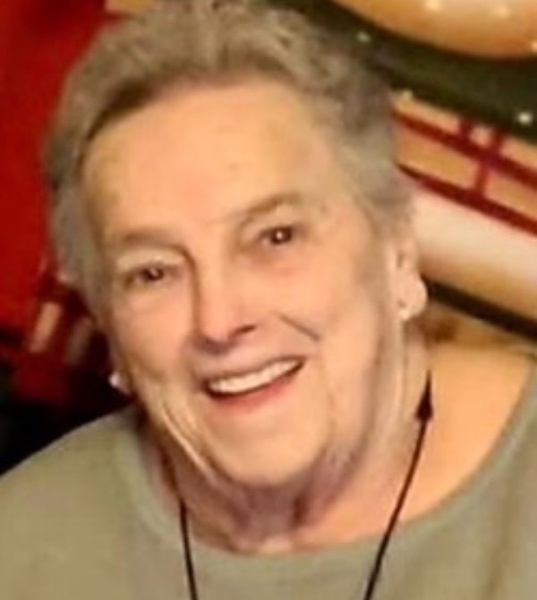 Helen was born on March 9, 1935 in Peasleeville, NY to the late Albert and Margaret (Besaw) Lozier.

She married Lloyd Smith in 1953 and resided in Au Sable Forks for many years. They were married for 53 years when Lloyd passed away in 2006.

Helen worked at the Coffee Cup and then at Au Sable Valley Central School for many years. She loved to bake, to go camping, to crochet, and to go to bingo; but, her greatest love was her family.

Besides her husband and her parents, she was also predeceased by her son, Bruce; her siblings, Arthur, Donald, Clarence (Gordon), Gerald, Doris, Marie, and Norma.

A Graveside Service will be held at a later date at Fairview Cemetery, Au Sable Forks.

Donations can be made to the American Heart Association or to Hospice of the North Country.

Arrangements are under the direction of Zaumetzer Funeral Home.

To order memorial trees or send flowers to the family in memory of Helen Smith, please visit our flower store.