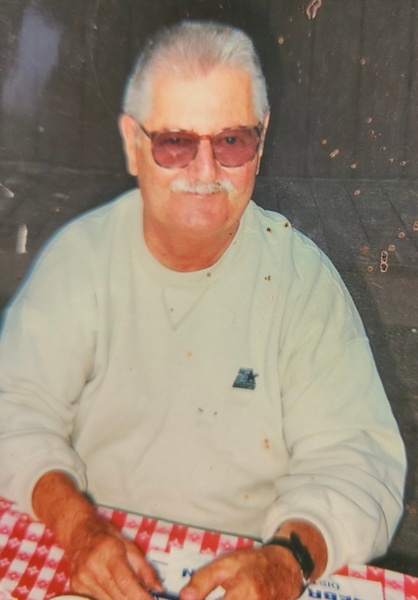 Howard was born on September 26th, 1938 to Michael and Edna (Rylie) Ryan. He graduated from Au Sable Valley High School and went on to serve in the U.S. Army. When he returned home, he worked for the New York State Department of Transportation, and then he drove bus for a private school and the Au Sable Valley School District. He also worked for the Au Sable Chasm for many years.

Howard had many hobbies over the years, he was on many of dart teams, and he was on many pool teams. Howard also did a lot of work for the community with the Keeseville Youth Commission when the old game room and ice rank was run by Howard and his dad.

Howard was preceded in death by his father Michael and his mother Edna.

He is survived by his son, and a daughter Debora; his four grandchildren Bethanyann, James, Kailee, Cameran, and one great-grandson Caleb.

A Graveside Service will be held at St. John's Cemetery in Keeseville followed by a reception in the Spring.

To order memorial trees or send flowers to the family in memory of Howard Ryan, please visit our flower store.