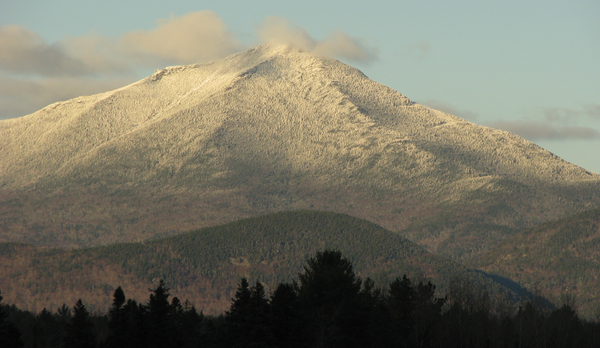 Howard J. Snow, 85, of Au Sable Forks passed away peacefully, on Saturday, January 15th, 2022 at the Skilled Nursing Facility of Champlain Valley Physicians Hospital in Plattsburgh, NY, after a long illness. He was born on March 23rd, 1936, the son of Lorn Snow and Rita (Sharrow) Snow.

Howard was a very caring and generous person who always wanted the best for his friends and family. He was a restless spirit who was always on the move and enjoyed traveling and seeing many parts of the Country. As an expert skier, Howard took his exceptional ability from Whiteface to become a Ski Instructor at Lake Tahoe in California. He then moved on in the Lodging Industry to work as a Bellman at the Hilton Hotel in San Francisco. For the last twenty-five years of his career, he was employed at Harrah's Casino and Resort in Atlantic City.

Howard came home to Au Sable Forks frequently over many years as he very much enjoyed being with his siblings and friends at the American Legion Post #504. He was the last surviving member of his family, and was preceded in death by his parents, Lorn and Rita Snow; his Brothers - Gregory, Eslie, Horace (Benjamin), and Lorn Snow; his Sisters - Barbara Snow and Jean Rose (Snow) Brister and her husband Lewis K. Brister Jr., his Niece Ann Snow of Houston and his Nephew - Benjamin Snow of Moriah. He is survived by his Sister-in Law Roberta (Bobbie) Snow and numerous Nieces and Nephews.

Arrangements are in the care of the Zaumetzer Funeral Home.

To order memorial trees or send flowers to the family in memory of Howard Snow, please visit our flower store.