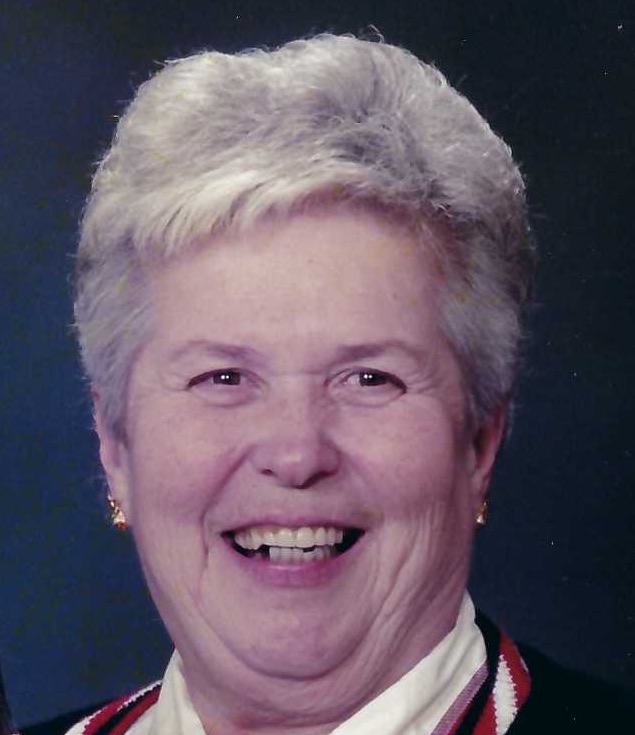 Mary L. Coolidge of Wilmington passed away on Friday, December 16, 2022 with her loving family by her side.

She was born August 20, 1940 in Burlington, VT, the daughter of Alfred and Gladys Blair.

She was married to Morris Coolidge, Sr. on September 24, 1960. Mary worked for many years as a seamstress for Santa's Workshop and a cook for numerous places. She was a telephone operator for many years before marrying Morris, and together they owned Coolidge's Rubbish Removal.

She enjoyed country music, bowling, crafts, camping, and square dancing with Morris, spending time with family and friends, and she was a big Yankees fan, enjoyed watching wrestling and NASCAR.

A Graveside Service will be held on Thursday, December 22, 2022 at 11:00 a.m. at Jay Central Cemetery with a reception to follow at the Amos and Julia Ward Theatre in Jay at the Jay Green. There will be no calling hours.

In lieu of flowers, memorial donations can be made in her honor to Wilmington Fire and Rescue Department or to High Peaks Hospice.