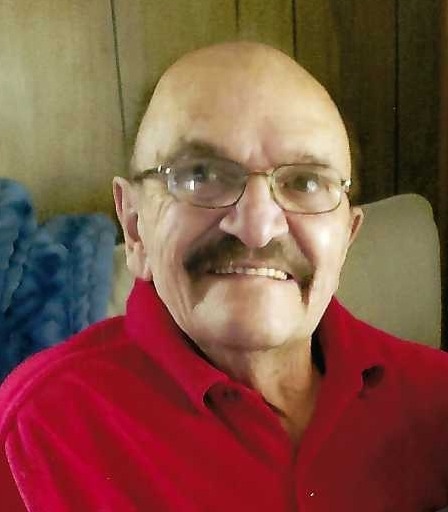 Norman Felio, 82, of Harkness passed peacefully at his home in Jay surrounded by his loving family.

Known as "Stormin' Norman," he touched the lives of many with his endless tales and jokes. He was employed by the Grand Union for 42 years, and spent 31 of those years managing the Au Sable Forks branch.

He is predeceased by his parents, Clifton and Dorothy (Macomber) Felio; and his four brothers: Roger, Rolland, Lawrence, and Bernard Felio.