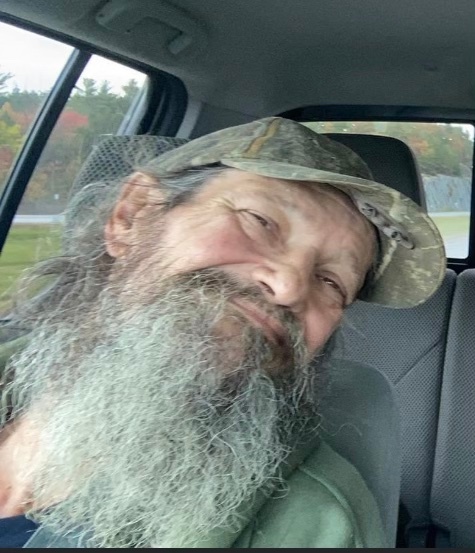 Pat served in the United States Army from 1978 to 1982 and worked for the NYS Dept. of Corrections for 28 years.

He was an avid outdoorsman who enjoyed fishing, hunting, and golfing. He also enjoyed visiting friends and playing cards.

Pat was predeceased by his parents, Lloyd and Helen, his brother Bruce Smith, and several Aunts and Uncles.

A Graveside Service will be held on Wednesday, May 11, 2022 at 11:00 a.m. at Holy Name Cemetery, Au Sable Forks, NY with a reception to follow at the Au Sable Forks Fire Department.

To order memorial trees or send flowers to the family in memory of Patrick Smith, please visit our flower store.