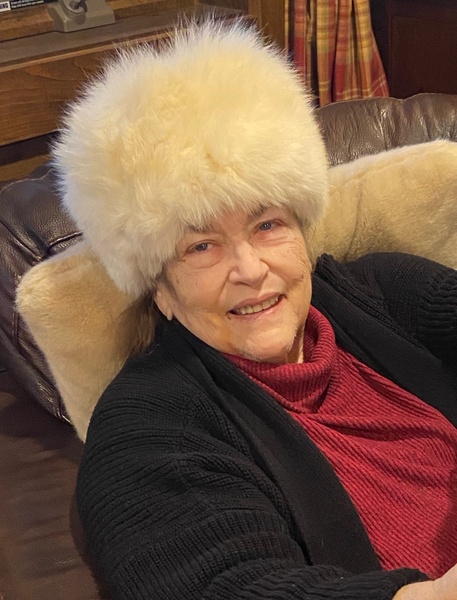 Priscilla Ann Meixler-Otis, 75, of Jay, NY passed away peacefully on January 3, 2022. She was born on September 19, 1946 in Washington, D.C., and was the oldest of 3 children to William H. Meixler and Florence Meixler (Morris). Priscilla grew up in multiple US cities, England and Turkey. She graduated from High School in Ankara, Turkey in 1964 and returned to the States to attend college in Allentown, PA. where she received a degree in accounting.

She moved to Plattsburgh, NY in 1966, where she worked for Northern Insuring and Mason Brothers. She met the love of her life, Marvin Otis & his two Awesome children, Laura Otis-Haws & Lisa Otis-Zielinski. Marvin and Priscilla were married on December 22, 1971 at the Chapel at the old Air Force Base in Plattsburgh, NY. They had a daughter in 1974, Koleen Otis-Wisher.

They moved to Tucson, AZ in November of 1977 due to Koleen's health, where they lived for 17 years before deciding to move back to the North Country in 1994 where she lived until she passed.

A Celebration of Priscilla's life will be held at a later date.

To order memorial trees or send flowers to the family in memory of Priscilla Otis, please visit our flower store.