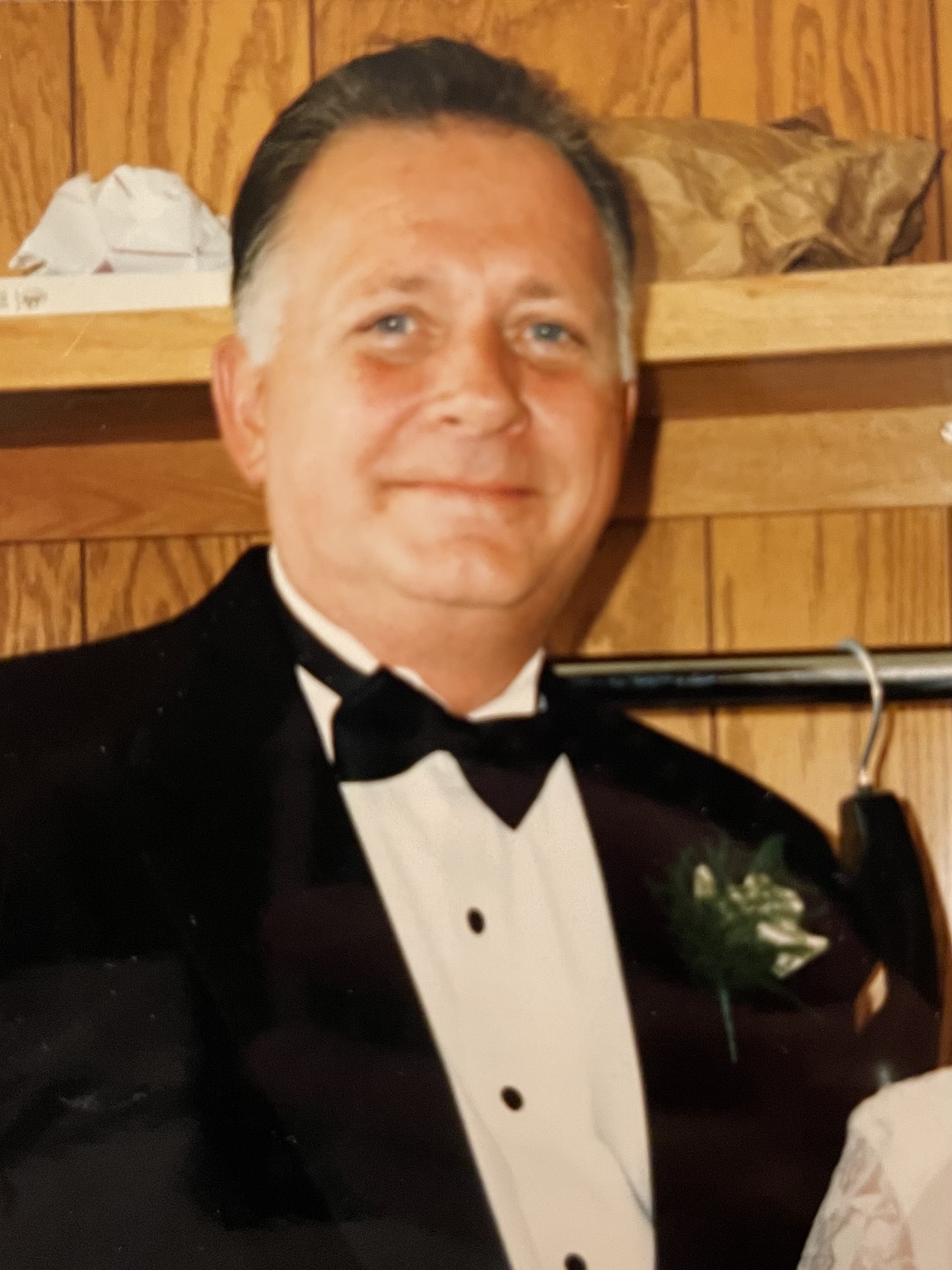 Lee was born on July 7, 1944 in Schenectady, NY, to Raymond and Mary Pelkey.  Lee graduated from Au Sable Forks High School in 1962 and went on to serve our country with the United States Navy from 1968-1972. He was deployed to Vietnam and served with much pride and honor as a Seabee, Construction Battalion. When returning home, he worked alongside his father at the family gas station, Chesterfield Truck Stop off Exit 33 in Keeseville, where his passion grew for his love of cars and doing body work especially pin striping. He later opened Lee's Auto Sales on Palmer Street in Au Sable Forks.

Lee married Sandra Heberts in 1965 and was married for 31 years. The couple had 4 children, Kelly Pelkey, a sweet angel that passed during birth, Stephanie Pelkey-Rennie, of Peru, Jessie Furnia, of Au Sable Forks and Travis Pelkey of Au Sable Forks. He married Beatrice Furnia (Coolidge) in 1996.

Lee is preceded in death by a son, Kelly Pelkey and his wife Beatrice Pelkey; as well as his parents, Raymond and Mary Pelkey.

A Funeral Service will be held on Monday, December 12th at 10:00 a.m. at Heidrick- Zaumetzer Funeral Home with burial to follow at Fairview Cemetery.

Memorial donations can be made in Raymond's name to Wounded Warrior Project.