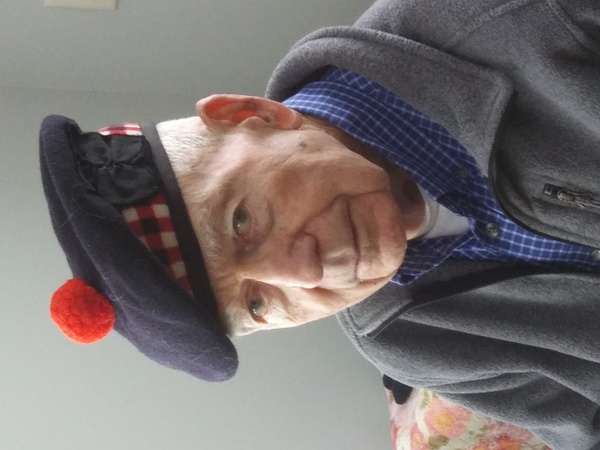 Richard (Dick) Austin, age 89, formerly of Niantic, CT died at his home in Keene, NY on 4/13/22 under the loving and watchful eye of his wife, Donna Reed Austin along with compassionate care from High Peaks Hospice.

Richard was born on 11/3/32 in Rahway, NJ. He was the youngest of three children of Ethel and William Austin of Cranford, NJ. Both his brother, William (Bill) Austin and his sister, Margaret (Peg) Tarbell predeceased him.

After graduating from Cranford High School in 1950, he attended Trinity College in Hartford, CT where he received a Bachelor of Arts Degree. While attending college he worked at the Institute of Living, a mental health facility in Hartford, CT. After graduation from college he taught middle school in Niantic, CT in the early 1950's and while teaching was drafted into the Army where he served two years during the Korean Conflict - 1954 to 1956. Later he served in the Army National Guard.

After his return from the service, he continued his career teaching Honors History at East Lyme High School in East Lyme, CT for 37 years. He received a Master of Arts from Trinity College while he was a teacher at East Lyme High School. He also taught tennis at the high school level and was the coach for the boys and girls tennis teams for 16 years. The teams went on to win many state championships under his leadership.

In 1992 he retired from teaching and moved with his wife to Keene, NY. He was on the Board of Assessment Review for the town for many years, substitute teacher at area schools and clerk librarian at the Wells Memorial Library in Upper Jay, NY.

His favorite pastimes were playing tennis, gardening, listening to classical music and reading history books. He was a walking encyclopedia until dementia slowly crept in 5 years ago. Richard was a gentle and kind man unless you happened to be across the net from him when playing tennis.

He was proud of his Scottish heritage and was always pleased when someone inquired about a Scottish pin worn on his hat or beret.

Surviving him is his wife of 36 years, Donna Reed Austin. He is also survived by his former wife, Sandra Austin of Niantic, CT and their son, David Coe Austin and wife, Kasia, of Key West, FL along with many nieces, nephews, step nieces and nephews.

A Graveside Service will be held at the Norton Cemetery in Keene, NY on April 23, 2022 at 11:00 AM with burial following.