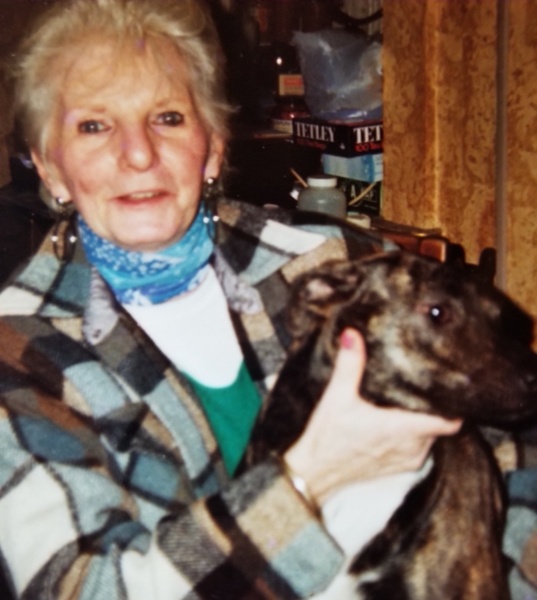 Rita A. Cuozzo, 85, passed away quietly listening to her favorite songs while her daughter Teresa and son-in-law Gene held her hands on September 27, 2021, in Lake Placid, New York.

Rita has two daughters Eileen Sampson and Teresa Bragoli; six grandchildren: Billy, Steven, Krystal, Sean, Candice and Joseph. She also had two brothers and two sisters. Her surviving siblings are Loretta and Thomas Rigney; and going before her were her sister Eileen Fuschi and her brother Richard Rigney.

A devout Catholic, Rita was best known for her ability to bring laughter to others and a fierce love of animals. She was the life of every party. My Mom would never turn anyone away in need, she had a true soft spot for the homeless and the down on their luck people. There was only one Rita, she truly was a unique woman.

In lieu of flowers I will ask you to help me and her family honor her and keep her memory alive by feeding a stray, give a meal to the homeless, pay a bill for a family who has fallen on hard times, and to show compassion and love as easily and as often as you can. For a woman who never had much, she gave her all.

Be kind, be generous, bestow random acts of charity and please say these words when

To order memorial trees or send flowers to the family in memory of Rita Cuozzo, please visit our flower store.