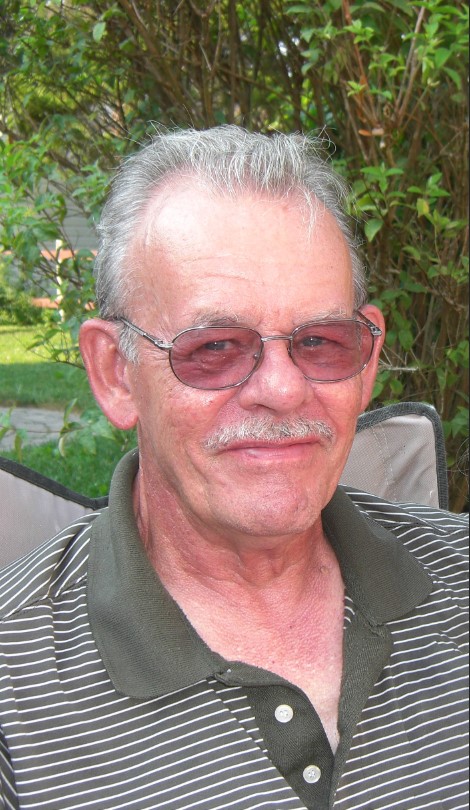 Robert Johan Kamerling was born in Bilthoven, Netherlands on June 24th, 1938, and died in Wilmington, New York on December 28th, 2022. Robert passed away at home, surrounded by family, after a sudden illness.

He is survived by his wife of 57 years, Sally, son, Robert, daughter, Sytske (Jeffrey) Martin, son, Erik (Elaina Strickland), and sisters, Jacobine Haas and Alice Charlotte Kamerling. Robert leaves behind four granddaughters and many friends and family in both the Netherlands and the United States.

Having lived through World War II as a child in occupied Holland, he emigrated to Cortland New York in November, 1961, where he met his wife, Sally Camp, and started a family. Robert called the Crown City Region of Central New York home for 61 years before moving closer to his daughter's family, Sytske and Jeff Martin in Wilmington, NY.

Prior to immigrating to the U.S., Robert served in the United Nations peacekeeping forces in post-war Germany. He was employed as a Mechanical Design Engineer for Pall Trinity Corporation in Cortland, NY for three decades.

Robert was beloved by many. He was known as a brilliant inventor, tinkerer, and problem solver, as well as a loving father and Opa, trusted friend, brother, and beloved brother-in-law to many extended family members in the Camp Family. Drawn from his early life in the Netherlands, Robert shared a uniquely Dutch perspective with his family and grandchildren on such matters as sailing and kayaking New York's waters, how to properly conduct a handshake, and the social currency of being able to wiggle your ears.

Robert will be remembered at a private memorial service amongst family and friends.

In remembrance of him, donations can be made to High Peaks Hospice or the Wilmington, New York Volunteer Fire Department, both of which played an integral and caring role in Robert's well being during his sudden illness.

To order memorial trees or send flowers to the family in memory of Robert Kamerling, please visit our flower store.