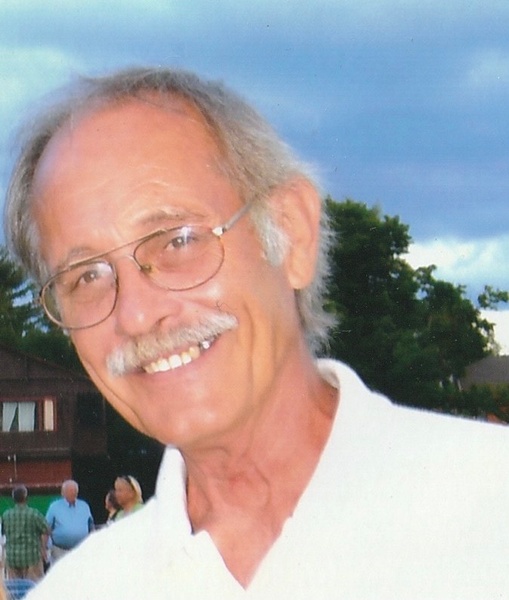 Robert Sampson, Wilmington, passed away on June 23, 2022 at the Lake Placid Emergency Room surrounded by loved ones. He was born in Ridgefield, NJ on December 5, 1946 and grew up in Ridgefield.

He graduated from Ridgefield Memorial High School in 1965. While growing up in New Jersey, Bob did many things: selling shoes at Alexander's Department Store; tending bar at the Soap Factory in Palisades Park, NJ; and coaching little league. He was a contractor most of his life and owned his contracting business for many decades. He moved up to the Adirondacks to "settle down". From there he dabbled in real estate, worked at the Mirror Lake Inn, and tried gold mining. He tended bar at RF McDougals and Steinhoff's in Wilmington, NY. Later in life he worked at Aubuchon Hardware in Lake Placid, NY.

Anyone who knew Bob knows he enjoyed life and a good time, was an incredibly hard-working man, loved dancing, and wasn't a quitter. He'll be missed beyond measure by everyone who knew him.

In lieu of flowers please donate to Elmbrook Veterinary in Bob's honor.

He was preceded in death by his parents Richard and Dorothy J.

We want to thank the amazing team at the Wilmington EMS for all of their hard work and fantastic care the several times we've needed them.