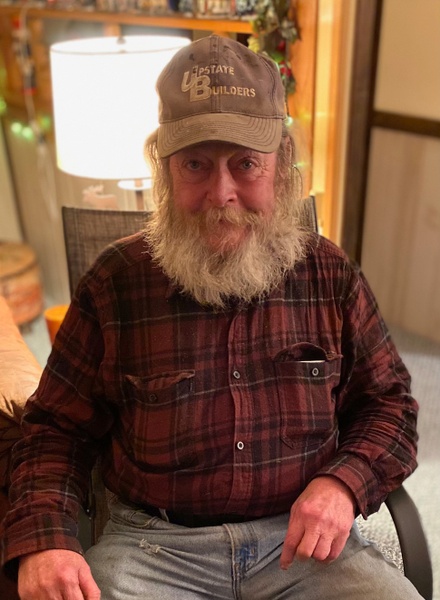 Bobby was born on June 30, 1953 to Ralph and Florence (Meigs) Ward. Bobby was a logger for more than half his life; and worked for Bill Ward, and most recently Mike Ward, as a loader operator.

He was predeceased by his Mother and Father, as well as his brother, Randy and half-sister Helen.

He is survived by his four sisters: Debbie (Thomas) Hackett, Patti Ward, Bonnie (Bryan) Bola, and Cindy (Bill) Casler and their families. Bobby is also survived by his companion of many years, Mary Lou Sullivan, as well as his 20 Main family.

Anyone who met Bobby remembered him. He lived by the seat of his pants with a Miller High Life in hand.

There will be no calling hours, but a Celebration of Life will be held at 20 Main at the convenience of the family at a later date.

To order memorial trees or send flowers to the family in memory of Robert Ward, please visit our flower store.