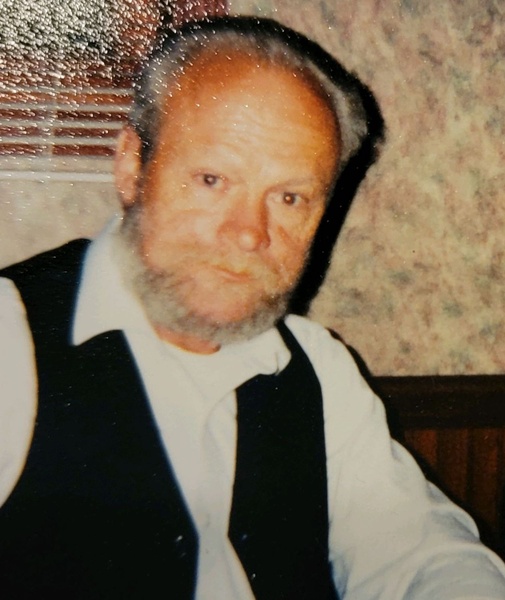 Ron was born September 28, 1952 to Ralph and Priscilla. He enjoyed riding his motorcycle, fishing and playing his guitar while spending time with family. Ron enlisted into the United States Army in 1970 to 1972 and remained in active reserves from 1972-1976.

He worked at Imperial Mill and Plattsburgh State University which he worked as custodial and senior groundsman until he retired in 2010.

Ron is predeceased by his wife of 48 years Sandra Marbut, his parents Ralph and Priscilla and brothers James and Gary.

Visitation will be held Thursday, October 14 from 4:00 to 6:00 p.m. at Zaumetzer Funeral Home, 3 College St., Au Sable Forks. A Mass of Christian Burial will be celebrated on Friday, October 15 at 11:00 a.m. at Holy Name Church in Au Sable Forks with interment to follow at St. Matthew's Cemetery in Black Brook.

To order memorial trees or send flowers to the family in memory of Ronald Marbut, Sr., please visit our flower store.