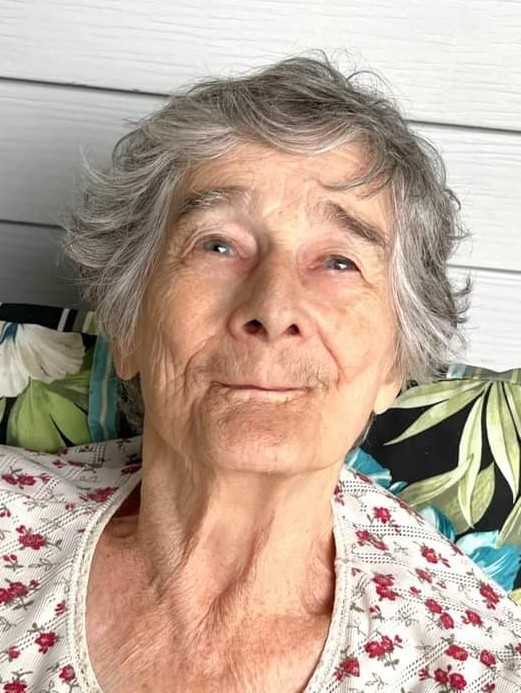 Sarah Jane Miller (Southmayd) passed away in Elizabethtown Hospital on January 9th, 2023 at the age of 93, after a battle with Alzheimer's and dementia.

Sarah was born on December 15th, 1929 in Jay, NY. She is one of eight siblings of John Southmayd and Frances Pelkey.

She went to work for General Electric in Schenectady, NY, at Roswell Park Cancer Research Center until 1968 when they adopted their only son John D. Miller. Sarah also worked at Wassaic State School, and later retired to become a homemaker and raise her son, as she followed her husband's career in the NYS OPWDD safety department.

Sarah took pride in her flower beds, her cross-stitch embroidery projects, and keeping a tidy house. In the summer she loved to go to garage sales. She was a hard worker, and would mow the lawn and stack firewood, and maintain a wood stove with the best of them.

Sarah was also predeceased by her husband John C. Miller, who passed in 2005.

She is survived by her son John and his wife Debi Miller (Kennedy), niece Crystal Martin (Bruno), and several other nieces and nephews.

Visitation will be held Saturday, January 14, 2023 from 11:00 a.m. to 1:00 p.m. with a Funeral Service to follow at 1:00 at Heidrick-Zaumetzer Funeral Home, 3 College St., Au Sable Forks. Burial will take place in the Spring at Holy Name Cemetery.

To order memorial trees or send flowers to the family in memory of Sarah Miller, please visit our flower store.