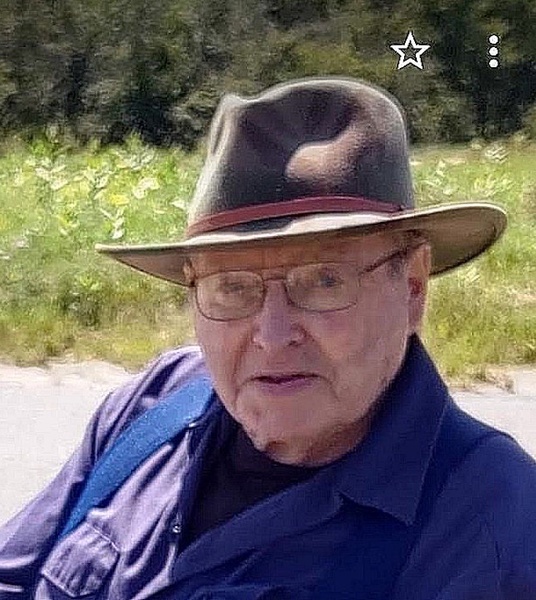 William Maicus, age 93, passed away on July 19, 2021, in Milton, New Hampshire at the home of his niece, Rhonda Fish. William was preceded in death by his father, Anthony Maicus, and mother, Jennie Bell Maicus (Towner). He is survived by his brother, Sidney Maicus, of Au Sable Forks, New York, and countless nieces and nephews from the large Maicus family.

William was born in Au Sable Forks, New York on February 6, 1928 and lived most of his life on the Maicus farm. He left for two years to serve his country in the United States Army as a private first class during the Korean War where he saw action in Korea.

The private service and burial for William Maicus will be held on Saturday, July 24, 2021 at 1:00 PM at Fairview Cemetery.

To order memorial trees or send flowers to the family in memory of William "Bill" Maicus, please visit our flower store.